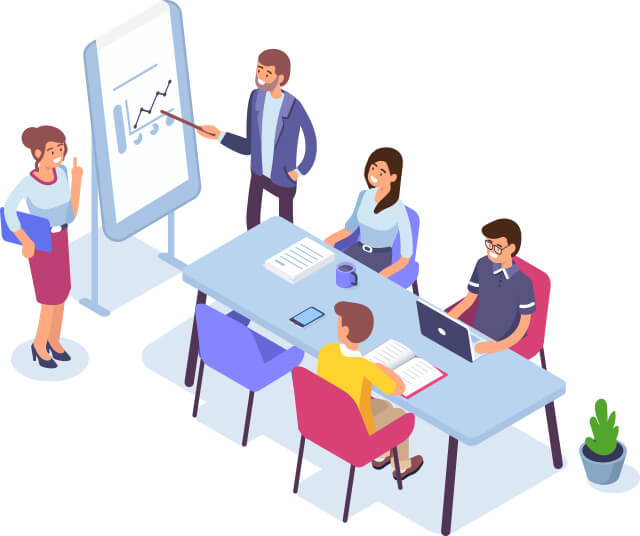 Let’s do some maths.

As you can see, it doesn’t take many users to soon be earning a handsome income. And all of this can be done by a lone individual with a laptop, from anywhere in the world.

How to Start a SAAS Business

The first thing you need to decide is what kind of software service do you want to sell?

The chances are unless you’re an app or software developer the only reason you’re reading this article is that you already have an idea and now want to know how to bring it to fruition.

I don’t know too many non-techies who wake up one morning and say – ‘hey, let’s build some software‘.

However, if that is indeed what happened to you and you haven’t decided what software you want to sell yet, then that is priority No 1.

Whilst I don’t go into specifics on software, this post on choosing your business and niche will help.

How to Get Ideas for Your SAAS Business

A SaaS application needs to fill a need for its users. Something that will make their lives easier and help them to achieve a benefit, like make money, lose weight, or find love.

You shouldn’t try to re-invent the wheel with your SaaS app. No-one will be interested in your competitor to Gmail. But, they might be interested in a CRM that caters specifically for restaurants, for example.

While you are looking for your big idea, you’ll need to answer several questions, like:

Is my app a social app or a task-based app?

Social apps are much harder to make a success, as you require a certain number of users to reach the tipping point of viral growth.

Are there several well-funded apps that do the same thing already in existence?

If there are some well-funded apps already established, then discard your idea and start again.

Does my app have a hungry audience, with the means to pay me a regular monthly fee?

Don’t make it hard for yourself. Target a niche where there are people with money and a need. 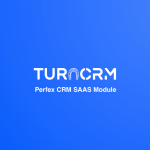 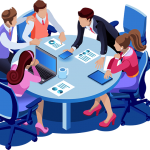